Cinnamon has a mild aroma with a warm, spicy yet sweet scent. It is stimulating both physical and emotional. It is also an aphrodisiac, and an anti-depressant. Having the scent of cinnamon in a room can reduce drowsiness, irritability, and the intensity and frequency of headaches. It helps concentration in performing mental work.

Spiritual and Metaphysical Benefits or Uses:

Cinnamon is used for luck, strength, and prosperity. Increases effectiveness of any mixture it is added to. Promotes calmness and tranquility, especially for children and can be used as a strong protection. Cinnamon is known to rise and enhancing spiritual vibrations, stimulating clairvoyance, aids focus and concentration, and is good for personal protection. It also can be soothing and calming.

Cinnamaldehyde is toxic in large quantities, so excessive use of ground cinnamon bark is not recommended. However water-soluble extracts of the active polyphenolic compounds, minus the oil constitutes are perfectly safe for large quantities and/or long term consumption. Pregnant women should avoid taking large doses of cinnamon oil or bark as they can induce abortion, but there is no issue with the normal consumption of cinnamon in foods. Overall, the FDA considers cinnamon safe. For topical use Cinnamon Essential oil can irritate, redden, and even burn sensitive skin so use highly diluted (use at less than 0.5% concentration). Can cause blisters so do not spot treat with cinnamon. 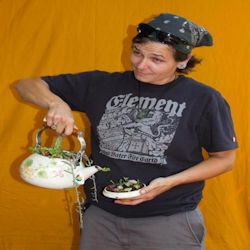 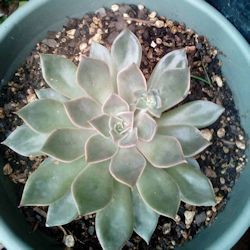 Succulents are growing in popularity due to the ability to be slightly neglected. They are low maintenance, beautiful flowers and are easy to propagate. 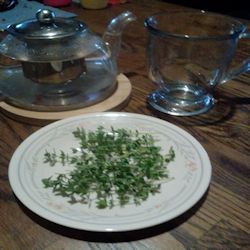 Herbal Teas are one of the best ways to end the days of working the garden. 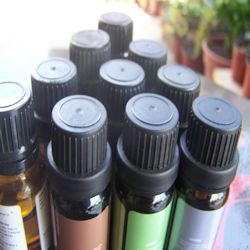 A safe and silent way to keep our emotional state balanced is aromatherapy using Essential Oils. 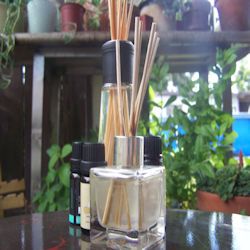 Aromatherapy is a pleasing and natural way to boost both your physical health and your emotional well-being using essential oils.